The Faiths Together in Croydon (FTiC) annual picnic and bike ride will be on July 9 in 2017.

FTiC is working on another bike ride route leading to the picnic. They hope that you and your families will be able to come along and meet FTiC and other people of faith in Croydon.

On May 18th, the bike races are coming to Croydon again and FTiC is looking for 6 people to ride for Faiths Together in the Mayor’s race. This is one lap of the circuit at about 3.30pm. If you think you could be there for FTiC, please email faithstogetherincroydon@gmail.com

Check out the video of the event in 2016

Croydon PrideFest is back for 2017!

The theme of this year’s event will be 50 years of LGBT equality – marking the 50th anniversary of the 1967 Act that partially decriminalised homosexuality.

The Pride parade and festival will take place on July 15,  2017.   There will be live music, dance, food and drink for all to enjoy. There will also be community groups and charities promoting what they do, in and around Croydon. The procession will begin at North End, through Croydon, heading towards the main festival area in Queen’s Gardens.

The procession will begin at North End, heading towards the main festival area in Queen’s Gardens.

The festival, which will also feature stalls and exhibits, will have cabaret and comedy on offer until 8pm, followed by a number of after-parties. Headline acts arranged include Edinburgh Festival turn Topping and Butch.

“We had a great turnout last year, and are hoping for an even bigger turnout this year!

We welcome all individuals or organisations who wish to take part in the parade to come and join us.

We hope to demonstrate the amazing level of support for Pride in Croydon.”

Keep an eye out for further details and timings, which should be available shortly.

It is likely that there will be stalls, exhibits and information about local LGBT groups & their allies, including Croydon Area Gay Society ( CAGS), Aurora – Croydon’s LGBT Police Consultation Group,  Rainbows Across Borders – a voluntary self-help group for LGBT asylum seekers who are fleeing persecution of oppressive homophobic/transphobic regimes, Transpals,  and the Croydon LGBT+ Network Group.

Croydon Pride Festival is an event for anyone from Croydon’s wonderfully diverse & friendly community to enjoy.

Make sure to watch the official Croydon PrideFest website for further details and updates.

Here is the newsletter covering the Croydon council ward of Fieldway to keep people up to date on policing matters.
There is no need to wait to view these monthly newsletters from your local policing team on our website.  Just email the SNT, on the email address below, to ask to be added to the circulation list. You’ll receive not only the monthly newsletter but occasional important updates.
Produced by: Fieldway Safer Neighbourhood Team
Email – Fieldway.snt@met.police.uk
Tel – 020 8649 1401
Twitter –  NOW on @MPSFieldway
(previously on @MPSFieldwaySgt and then @MPSSouthCroydon) 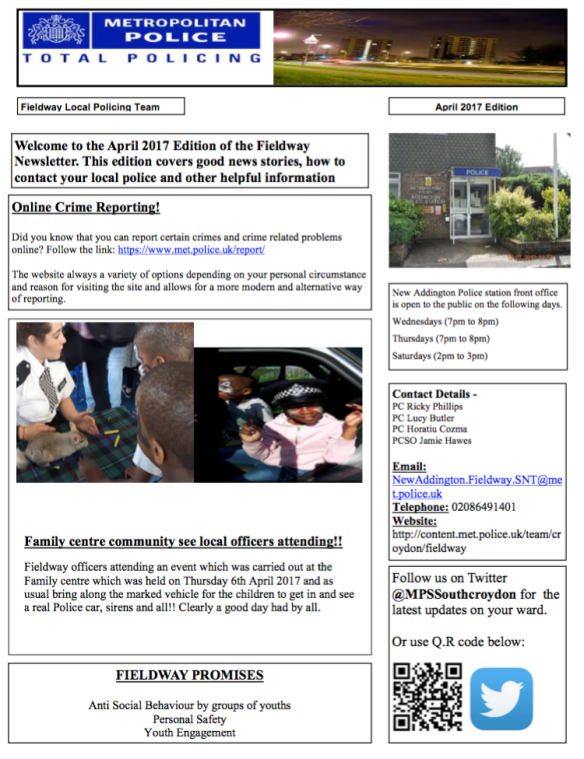 And if you would like to follow PC Lucy Butler you need to ‘friend request’ her. Find her here: https://www.facebook.com/lucy.butler.180410?fref=ts

Why not sign up to receive these monthly newsletters and other updates direct to your inbox?  Just email the SNT on the address below to be added to the circulation list. 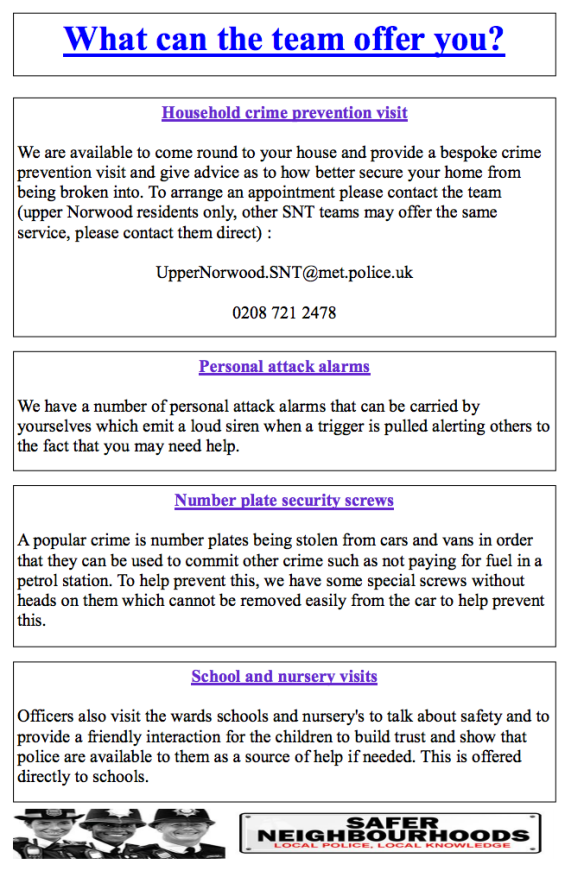 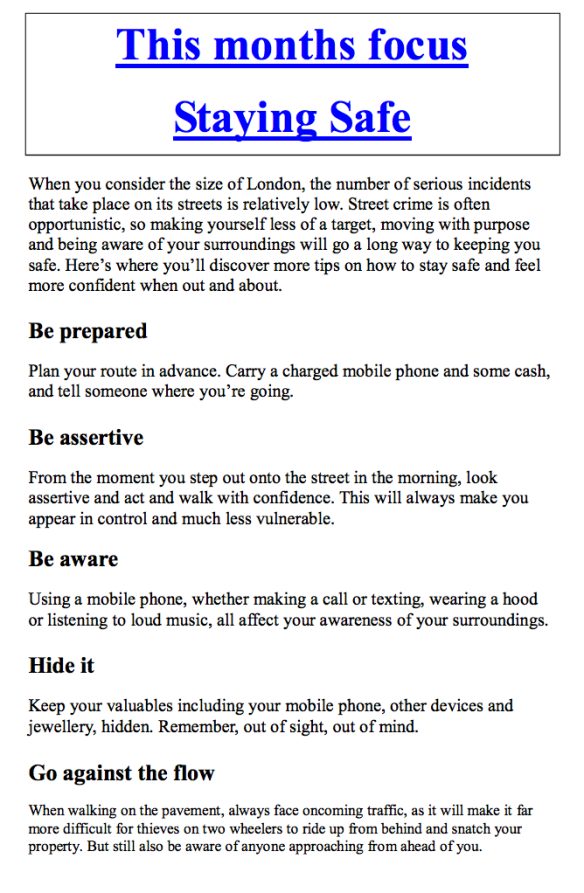 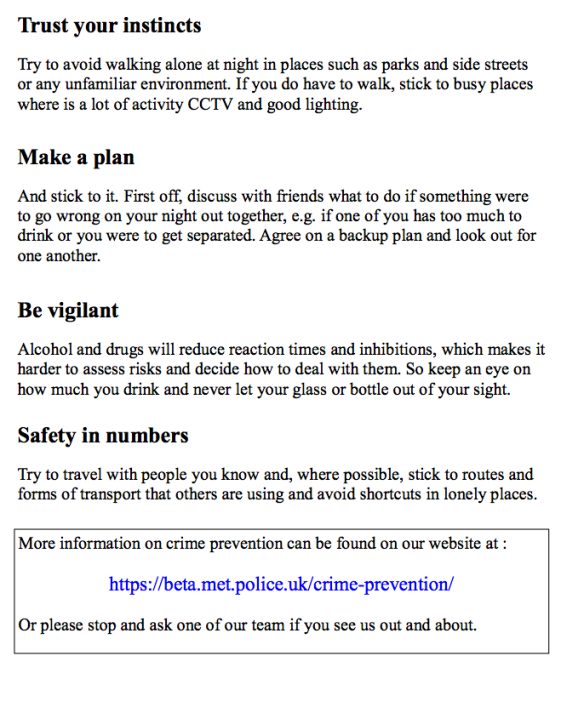 Why not sign up to receive these newsletters and occasional updates direct to your inbox?  Just email the SNT on the address below to be added. Croydon Lions are particularly keen to enlist volunteers for the Addiscombe Carnival, which they have run for the past six years, after an approach to do so by Croydon Council.

This is a family Fun Day with music stalls, food and displays.

The organisers are looking for local businesses, groups and individuals to either donate, sponsor or take part in the stage and arena displays.

For details see: www.croydonlions.org.uk, the Addiscombe Carnival website and the poster below.

To book a pitch for 2017, complete the form: Festival Pitch Booking 2017 and return it as soon as possible to secure your place!